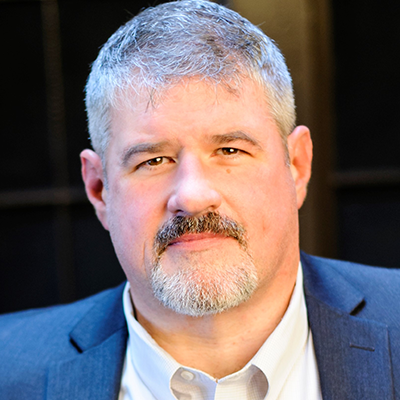 With more than twenty-five years in technology leadership roles, Walt specializes in alignment with purpose and technology innovation. Before joining HOMESTAR Financial Corporation as Chief Digital Officer and CIO in March of 2018, Walt and his teams implemented technology changes for Primary Capital Mortgage to drive 205% growth in origination volume in just over two years. Before joining Primary Capital Mortgage, his team at Generation Mortgage received accolades from the New York Times, the Wall Street Journal, Kiplinger’s, Bloomberg and MarketWatch for innovative use of technology as a key differentiator for the company.

Walt is adept at working through complex business challenges and has successfully implemented several enterprise-wide packaged software solutions. Walt is a frequent speaker to professional groups on the topics of leadership, governance, risk management, and compliance.

After earning a BS in Physics from Guilford College, he began his career as a technical officer in the US Air Force, and over the years he has served in a variety of technology leadership roles with companies such as Fidelity, Gannett, BDM, TRW, and Ajilon Consulting. Walt earned a master’s degree in Public and Private Administration from Central Michigan University in 1991. While at TRW, he won the President’s Award for his leadership on its largest commercial project. Walt was named Corporate CIO of the Year in 2014 by the Georgia CIO Leadership Association and more recently has been named to the Constellation Research “Business Transformation 150” for 2020 and last week received a third nomination for CIO of the Year in Georgia. 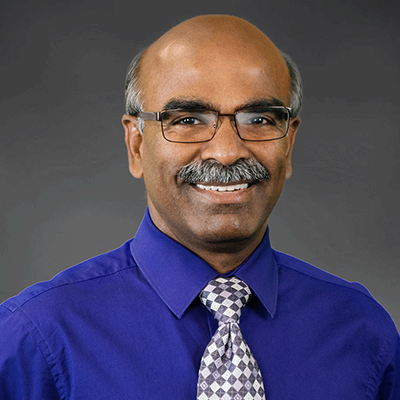 Kathiravan Periasamy is a technology leader focusing on outcome-based solutions/deliverables for the last 30 years. He is currently delivering solutions utilizing data and analytics to optimize the business processes and maximize their efficiencies for internal and external constituents of the organization. He has successfully executed several programs using packaged applications and cloud solutions for healthcare, retail, communication, finance, real estate, and manufacturing industries. Kathiravan managed a budget of over $60M annually leading 450+ resources across the globe implementing best-in-class solutions using innovative technological capabilities. Some of the outcomes include STARS rating improvements, NPS improvements, minimizing the data risk by improving the accuracy and completeness of data through appropriate governance programs. 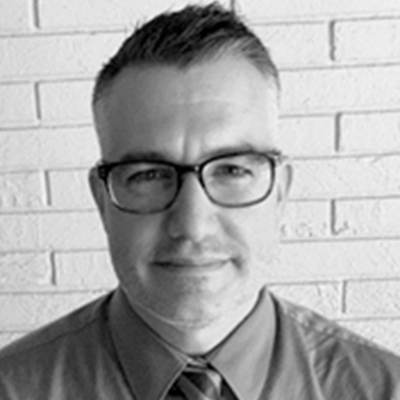 As the InfoSec Operations Director, David has worked with the teams responsible for detecting and responding to InfoSec threats at AdventHealth since 2016. His SOC staff consistently wins national and international blue team events while his Threat and AppSec departments regularly assist vendors with responsible disclosure based on their findings. He worked for USCYBERCOM and its predecessor for over 23 years (with an additional 4 as a Navy Nurse) responding to nation-state threats and conducting full-spectrum Information Operations. He deployed on ships, submarines, and aircraft. He served two Information Operations combat tours in SW Asia and the Middle East. 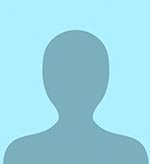 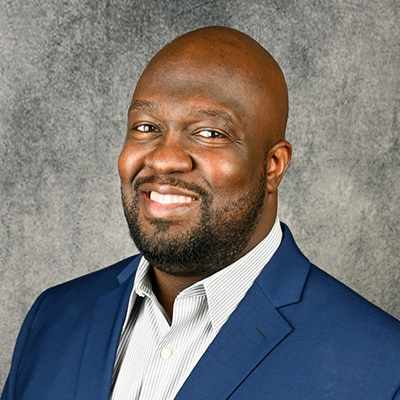 Wesley Eugene is a sought-after speaker, writer, and thought leader on the topics of Technology Business Management, Digital Transformation & Workplace Culture. Wesley Eugene is a highly experienced leader with a proven track record of leading large-scale transformations and managing change at an enterprise level. In a career spanning over 20 years, he has worked with renowned companies within the financial services domain with annual revenues of $300 million to $6 billion. In his current role as Vice President, IT Strategy & Process Innovation at R1 RCM, Wesley is currently leading efforts focused on reimaging the Employee Experience in a post-COVID world and transforming IT Financial Management.

In a world where organizational success is highly dependent on innovation, Wesley truly believes that the most critical aspect of any change or transformation is the need for great people and a great culture to execute the strategy. 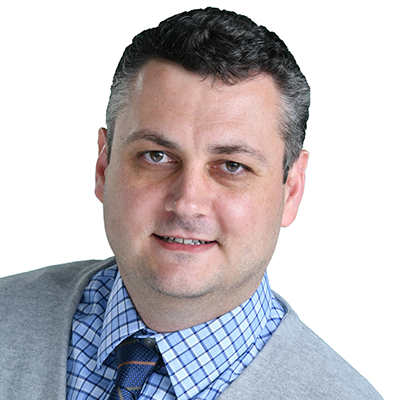 Since 2005, Florin has been leading the IT and Cybersecurity efforts of CNS Healthcare, a leading clinical trials site network. During his carrier, Florin has designed and led the development of CNS’s custom ERP and clinical trials management platform, network and remote capabilities, and cybersecurity. He is credited as the architect of our company’s highly successful Cyber Awareness and Security program. He has over twenty years of professional experience in information systems, security, project, and associated-risk management. 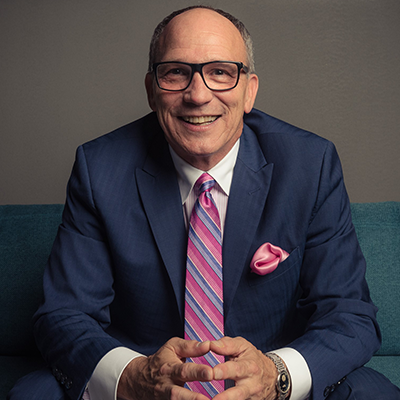 For more than 20 years, Grant Asplund has been sharing his insights on how businesses can best protect themselves from sophisticated cyber-attacks in an increasingly complex world. As Check Point’s chief evangelist he travels the world enthralling audiences with his passionate and relational storytelling at conferences like RSA and Next100 CIOs and numerous media interviews. Grant’s wide range of cyber security experience informs his talks, having served in diverse roles ranging from sales, marketing, business development, and senior management for Dome 9, Blue Coat Systems, Neustar, and Altor Networks. As CEO of MetaInfo, he led its acquisition by Neustar. Grant is the host of the CISO Secrets podcast (cp.buzzsprout.com) and the TalkingCloud podcast (www.talkingcloud.podbean.com) on Cloud security. 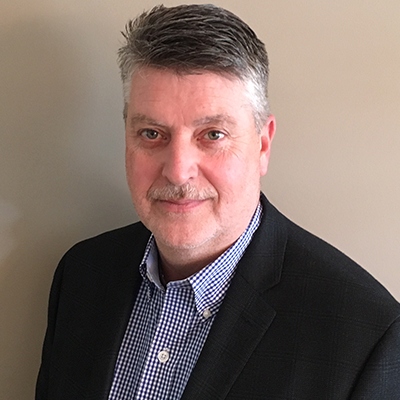 John has been in the IT industry for over 25+ years. During the first 10 years of his career, he worked as a production network engineer before advancing into solution architecture design and management for various companies. John holds an undergraduate degree in computer science from the University of SC and an MBA from Clemson University. Today, he has the privilege of working with some of the finest security engineers in NA answering the simple question – Are we safe?