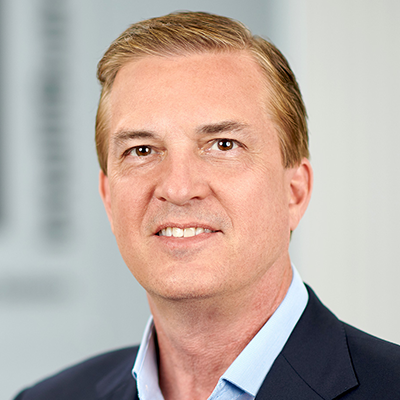 Tim is the Chief Customer Officer for IntelliGuard, a SaaS provider, medical device manufacturer, and inventory management company. Tim has over 25 years of experience consultatively integrating technical solutions to solve business problems and serving customers in complex technical environments. Before this role, Tim was the Chief Information Officer for an international telco provider where he was recruited to digitally transform the organization into a world-class cloud-based technology company. Before that, he worked as a technology executive in the sourcing, medical, pharmaceutical, distribution, inventory, and logistics industries. 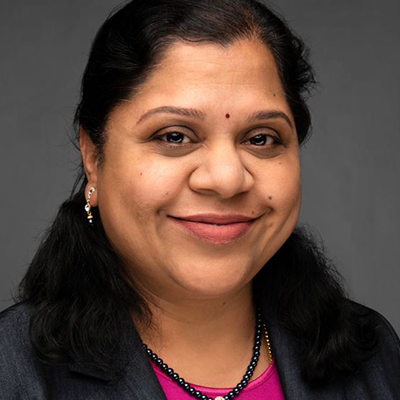 As the CIO of Columbus City Schools, Vandhana provides strategic planning and program management to optimally manage and provision all of the District’s IT assets. Embracing a culture of agility, we adapt to our business needs and continuously rationalize our portfolio. 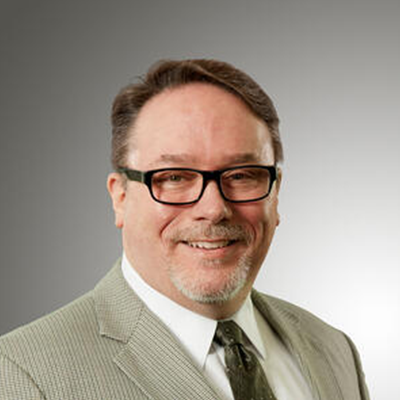 Mark joined LION in August of 2009. While at LION, Mark has led enhancements of our TotalCare software, championed efforts to streamline and standardize ERP software, and has revitalized the IT team to be more customer-focused and be a better business partner within the organization.

Before joining LION, Mark held a variety of senior-level IT Leadership positions in private sector businesses such as Zomax, Careworks Technologies, and Pathlore Software. Mark began his career serving in the United States Air Force, with an extended time stationed in Japan. Mark’s broad experience before joining LION along with his military experience gives him a unique perspective on the needs of our customers and how IT can be a proactive partner to the LION organization. 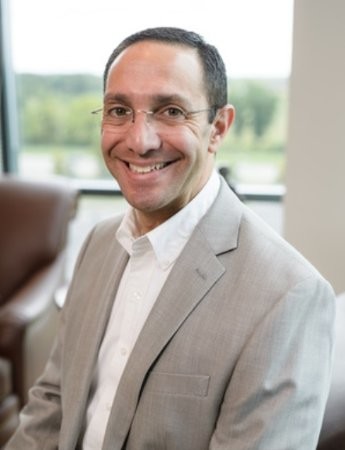 Adam Frumkin is a results-driven leader with more than 20 years of experience in developing, directing, and executing business transformation and strategies in alignment with corporate objectives for both the public and private sectors. He has an established record collaborating with other executives to bring clarity to strategic business decisions and implementing technology to transform and simplify business processes.

Mr. Frumkin was recently named as the Council Vice-Chair to the PTI Executive Committee of the City/County CIO Leadership Council. He is also currently finishing up his Certified Government CIO (CGCIO) Certification. Previously he was a CIO for 9.5 years with an Ohio public entity and served on the board of Public Retirement Information Systems Management (PRISM), which consists of CIOs throughout North America and the Virgin Islands.

Mr. Frumkin is an adjunct professor at The Ohio State University and Ohio Dominican University. He is a member of the MBA Advisory Board for Ohio Dominican and teaches classes that include Business, Technology, Ethics and Project Management. 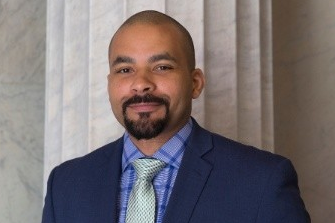 As a visionary and transformational innovator, Jason Sankey proudly serves as the Chief Information Officer of the Ohio Department of Job and Family Services (ODJFS). ODJFS operates with a $3.5 billion budget and is responsible for developing and supervising the State’s public assistance, workforce development, unemployment, child and adult protective services, adoption, childcare and child support services. Jason provides executive leadership, technology foresight, and thought-provoking strategies throughout the organization and the State of Ohio. His goal is to balance innovation with a realistic approach of advancing technology by integrating the agency’s mission, while producing positive outcomes to Ohioans throughout the state’s 88 counties. Jason has a track record of building talented, highly accomplished teams that demonstrate excellence and consistently produce impactful results.

Prior to joining the State of Ohio, Jason spent 13 years as Vice President at Citigroup in New York City and Columbus, Ohio. He then transitioned into the Public Sector most recently as Chief Information Officer for the Franklin County Clerk of Courts. 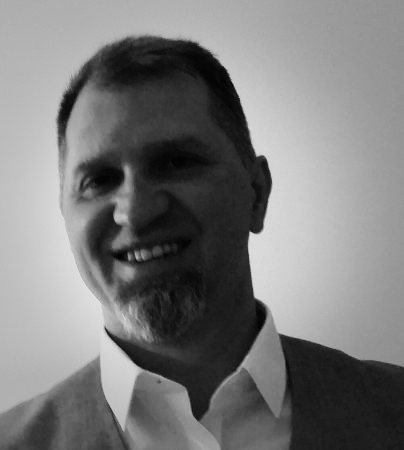 Robert serves as the CISO for The Ohio Technology Consortium (OH-TECH), an umbrella organization for Ohio’s statewide technology infrastructure organizations. He is an entrepreneur, cyber evangelist, and supporter of K-12 education/STEM. His career spans from startups & incubators, small businesses to Fortune 100 companies! He loves education, technology, sharing ideas, mentoring young entrepreneurs, and meeting people with the same passion and energy to change the world. Robert works with all levels of stakeholders from front line engineers to Fortune 100 C-level executives and Generals: across multiple industries including Aerospace, Defense, State Gov, Higher Education, Retail, Hospitality, Health, and Finance. 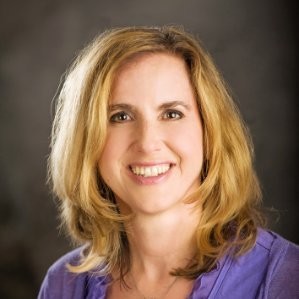 Sharon Wilhelm is the Chief Information Officer at the State of Ohio Department of Commerce. Sharon is an Executive Information Technology Leader with a proven track record of leading business-wide transformation projects, taking new concepts, products, and services rapidly to market for entrepreneurial and Fortune 500 companies. She has a broad range of skills with an eye for detail and the ability to articulate and lead with the big picture in mind. 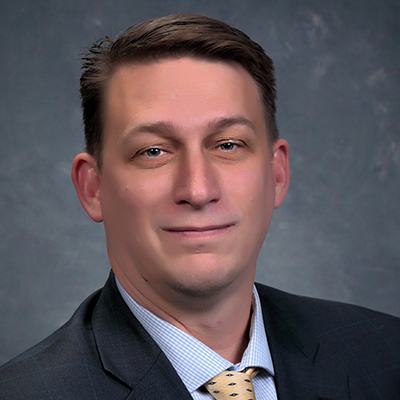 Shawn Sines is a seasoned information security professional who has diverse experience. He held positions as a U.S. Marine, and as an information security leader and architect in multiple industries including higher education, government, manufacturing and non-profits, and technology consulting. Shawn enjoys leveraging his people and relationship management skills as the technical translator from the security function to executive leadership. His recent career focus was on building and refining effective security program strategies, security architecture and designing practical business aligned security programs (technical and non-technical). 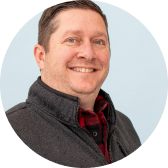 Will Lazzaro leads the Information Technology team and he is responsible for the strategic technology plan at Embrace. He has over 20 years of experience building software and supporting business systems. Will received his undergraduate degree from Ohio University and his Masters in Information Architecture from Capitol College. Before Embrace, Will has built world-class software in many industries, including transportation logistics, EHS, cable tv, and patent law. Will has a passion for building cutting-edge software capable of scaling to customer demand. He has lead agile teams in Big Data and Blockchain initiatives. 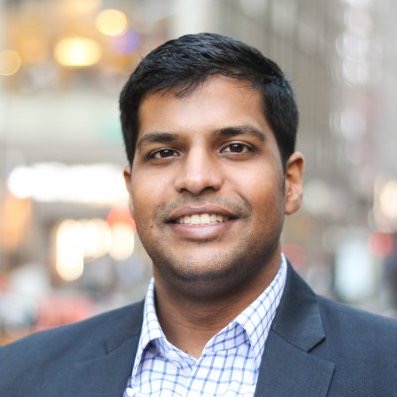 Vinesh Vasnani is a Sales Director for Darktrace, the world’s leading machine learning company for Cyber Defense.  He is a tech sales veteran of 8 years, with 6 years specifically specializing in Cyber security software.  He is based in the New York City office and leads New business in strategic accounts for Darktrace. Vinesh is a graduate from the University of Georgia with a business degree. 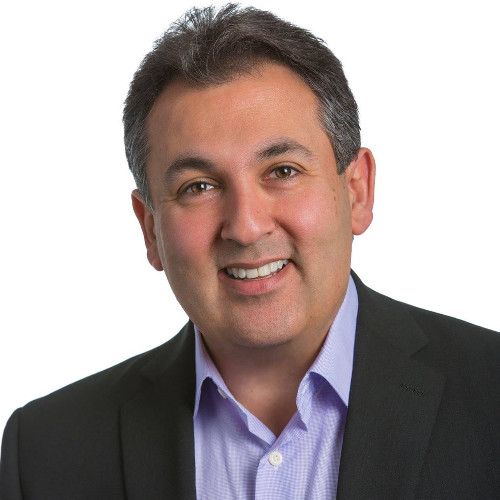 Jeff Jacobs is Chief Technology Officer for Intellitech Corporation. He is a recipient of Computerworld’s Premier 100 IT Leaders Award. The award, given only once in a lifetime to 100 Technology Leaders worldwide, honors individuals who have had a positive impact in their field through technology.

Jeff is a performance-focused IT leader with a bold record of success in designing, developing, and deploying security solutions, ERP solutions, cloud hardware (IAAS), and software solutions for entities ranging from small companies to large Fortune 20 corporations. Jeff has expertise in building unified business solutions, security, and compliance, as well as building and measuring high performing teams. 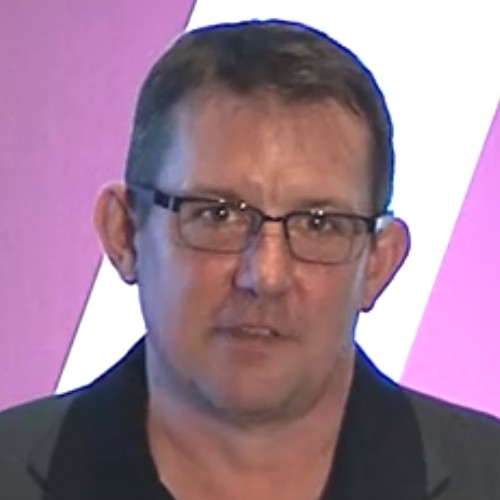 Jay is a career software solutions provider with more than twenty years of experience across multiple industries. He was most recently a member of the Data Science & Informatics group at Corteva Agriscience, where his primary role was to evangelize and foster the concepts of “Citizen Developer” and “Center of Excellence”, with OutSystems as the platform for rapid mobile and web development.