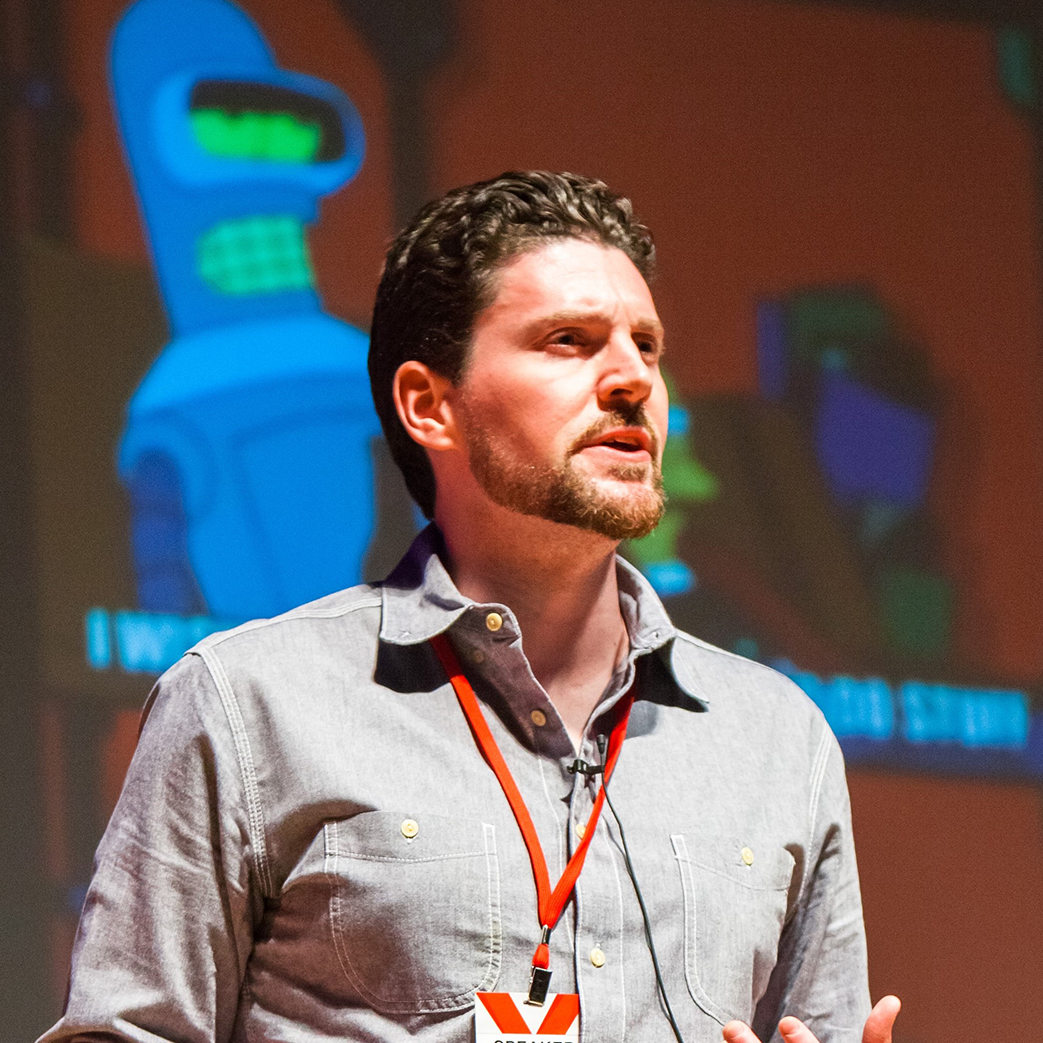 Dr. Casey Bennett is an expert in Artificial Intelligence and Robotics in healthcare, with over 15 years’ experience in data science, machine learning, and human-robot interaction. He has a PhD in informatics and computer science from Indiana University. He currently serves as a Senior Data Scientist at CVS Health, and formerly a Data Scientist at Centerstone Research Institute. His current work focuses on artificial intelligence in clinical decision-making for chronic illness, robotic companions for elderly people with chronic health conditions, and leading teams developing robotic sensor systems for monitoring in-home patient health. He has published dozens of scientific articles, interviewed by several national magazines and nationally syndicated talk shows, and been featured as part of IBM’s “Smarter Planet” campaign. 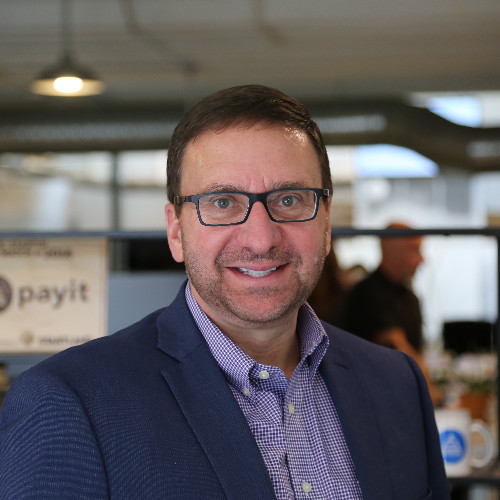 Mike Wons joined PayIt, LLC as its Chief Client Officer in July of 2018 after serving as an Advisory Board member since December of 2017. In this new role Mike is helping bring senior leadership experience and proven rapid growth and expansion methods to support the PayIt team.

Prior to joining PayIt LLC. Mike served as the state of Illinois’ first State-wide Chief Technology Officer (CTO). There Mike focused on establishing and implementing the Illinois “FIRST” strategy for shaping the future of Technology and Innovation across Illinois.

Mike has a diploma in Management from Aurora University, a Bachelor of Arts Degree from Governors State University and completed his Masters Business Education as a graduate of the Kellogg Management Institute (KMI) at Northwestern University’s Graduate School of Management. 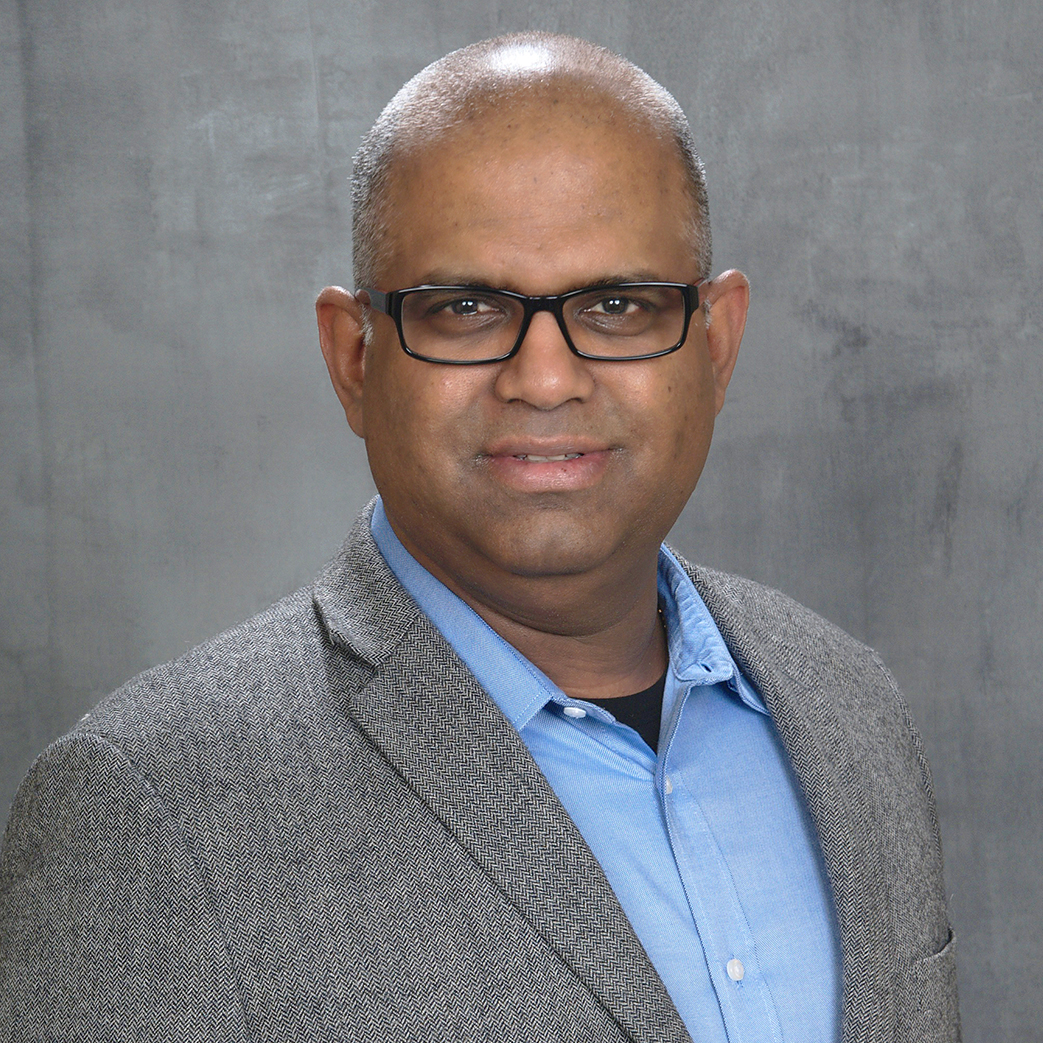 Krishna Iyer is the first Chief Data Scientist of State of Illinois and has been serving in that role since 2016. He was recently appointed as the interim Chief Data Officer for the State and has been entrusted with additional responsibilities of overseeing all Data initiatives. He has a PhD in engineering sciences from University of Connecticut and Masters’ and Bachelors’ degree from the Indian Institute of Technology, Bombay. He has been creatively extracting value from data for more than 17 years and has applied insights from innovating in a research and development environment through to improving yield in manufacturing. He sees tremendous opportunity in public sector for doing the same and has a strong desire to improve State of Illinois’ services to the citizens. He was recently selected by Corinium Intelligence as one of the top 100 innovators in Data and Analytics in Americas for 2018. 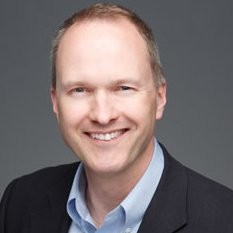 Evan Terry is an Analytics and Data Management professional who believes in the power of making better business decisions through data and quantitative analysis.  He has spent his career working with organizations that share that belief and work to better organize their data and measure the things that matter to them.  His areas of expertise include data design, data governance, and how to balance the costs and benefits of data analysis.

Evan is currently the Chief Analytics Officer at Velocity Commercial Capital, a commercial mortgage lender.  Previously he was a Senior Manager at West Monroe Partners, a full-service consulting firm, and has consulted with a range of companies and government entities.

Evan is the co-author of the data modeling book Beginning Relational Data Modeling. He holds an MBA from Columbia Business School at Columbia University in New York, and a BA in Economics and Computer Science from McGill University in Montreal, Quebec. 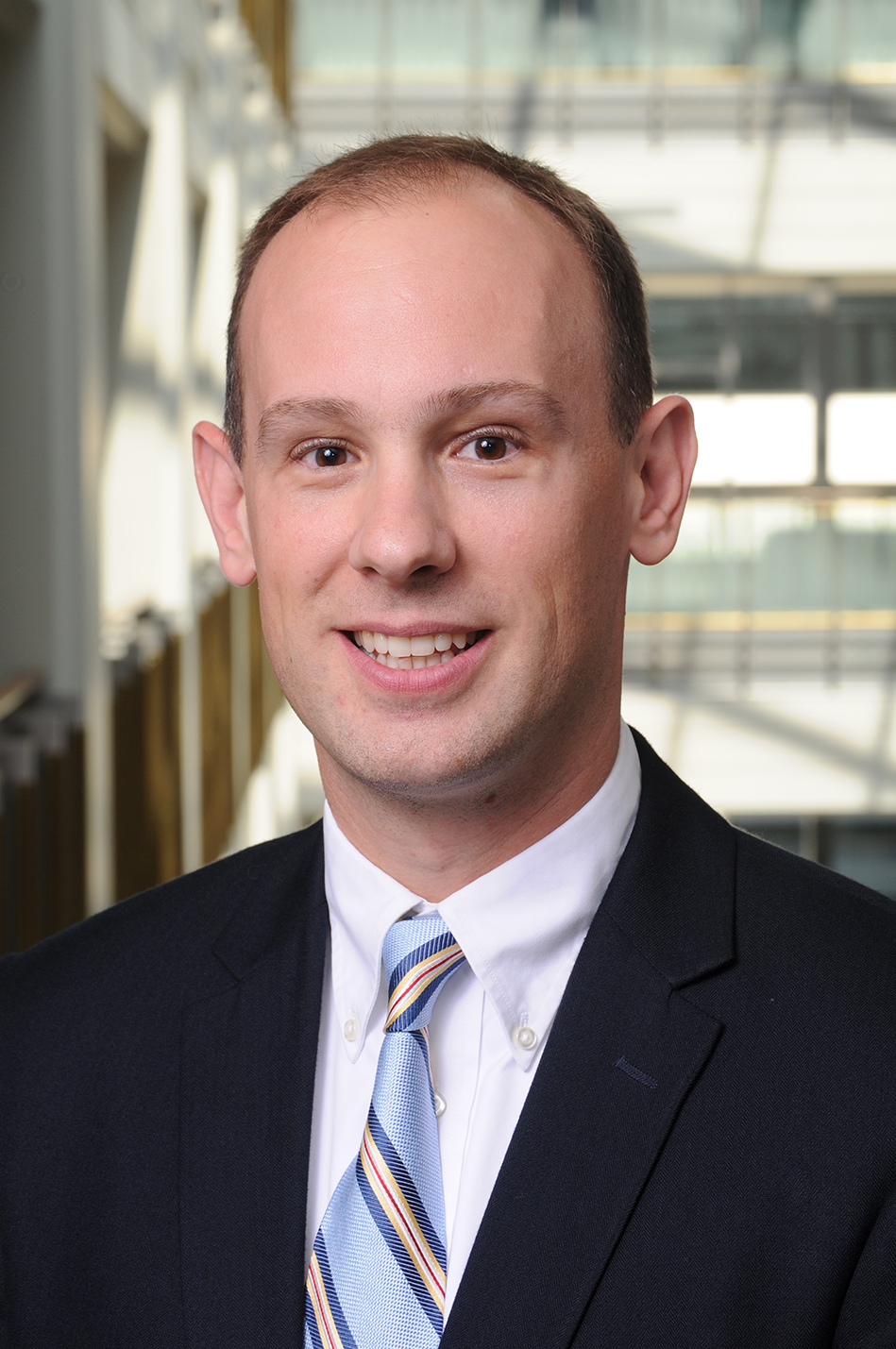 As Chief Analytics Officer, I lead a team of data-focused engineers, scientists, and clinicians in establishing a Learning Healthcare System, learning from our data using clear signals, methodology, and state-of-the-art tools accelerating progress of delivering safety, effectiveness, and value. Specifically, my team works to solve complex hospital-related data-driven issues, placing efforts into developing models that will support the improvement of hospital operations. My teams have been responsible for the public and regulatory reporting of clinical performance over the past 15 years, which has allowed me to develop a deep understanding of the US healthcare system. 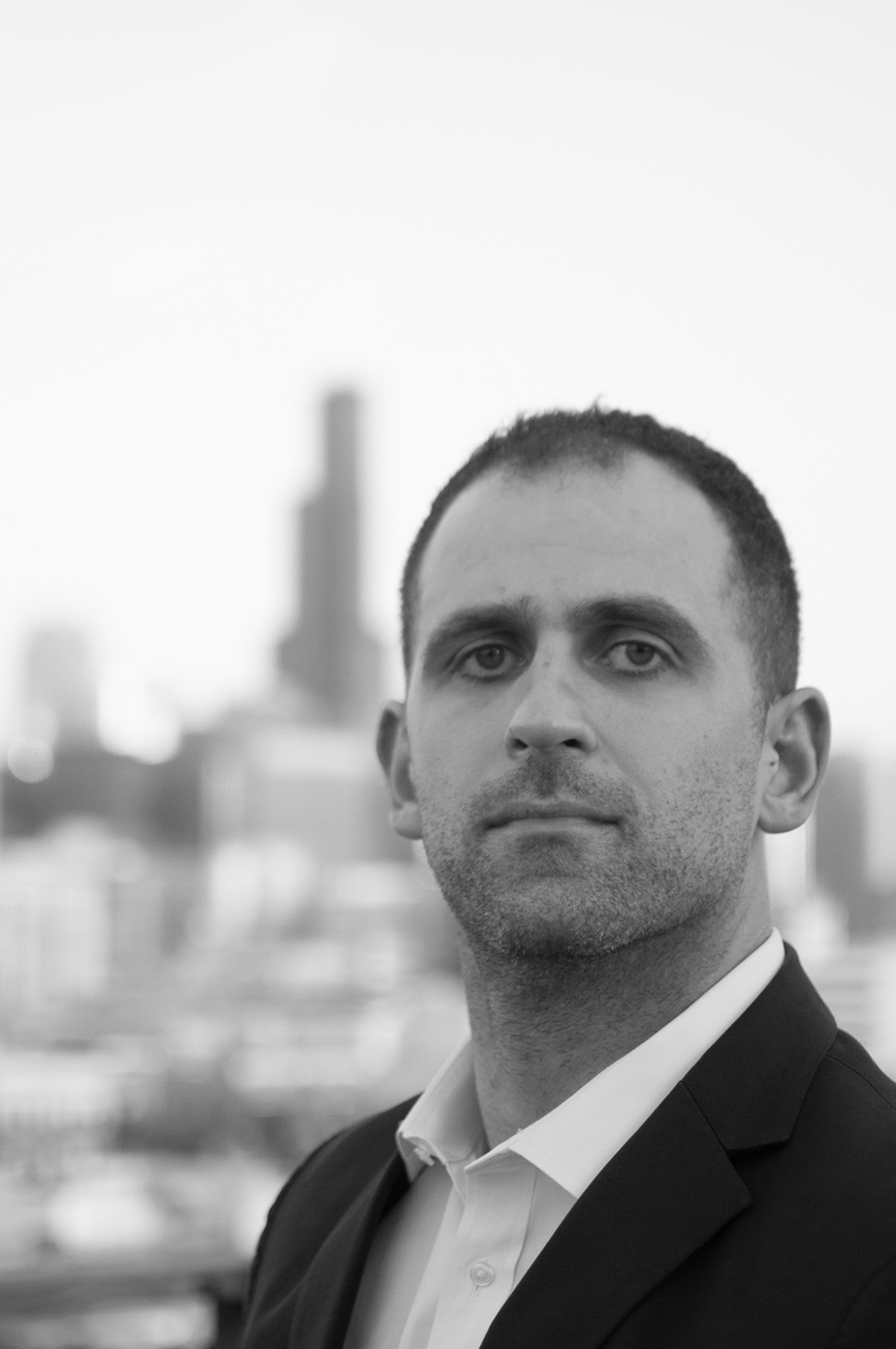 Matthew Saniie is the first Chief Data Officer ever hired by a prosecutor’s office. He joined the Cook County State’s Attorney’s Office in 2017 to implement newly-elected State’s Attorney Kim Foxx’s commitment to establishing an unprecedented spirit and practice of transparency and data-driven policy-making at the SAO. His work is informed by more than a decade of experience using data and analytics to inform and lead organizations striving to change America for the better, including the re-election campaign of Barack Obama, the national healthcare enrollment nonprofit Enroll America, Fortune 500 companies, government agencies, and others across many sectors. 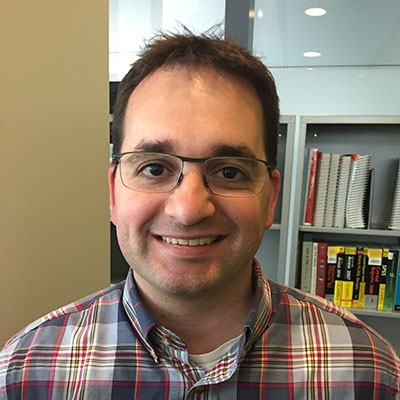 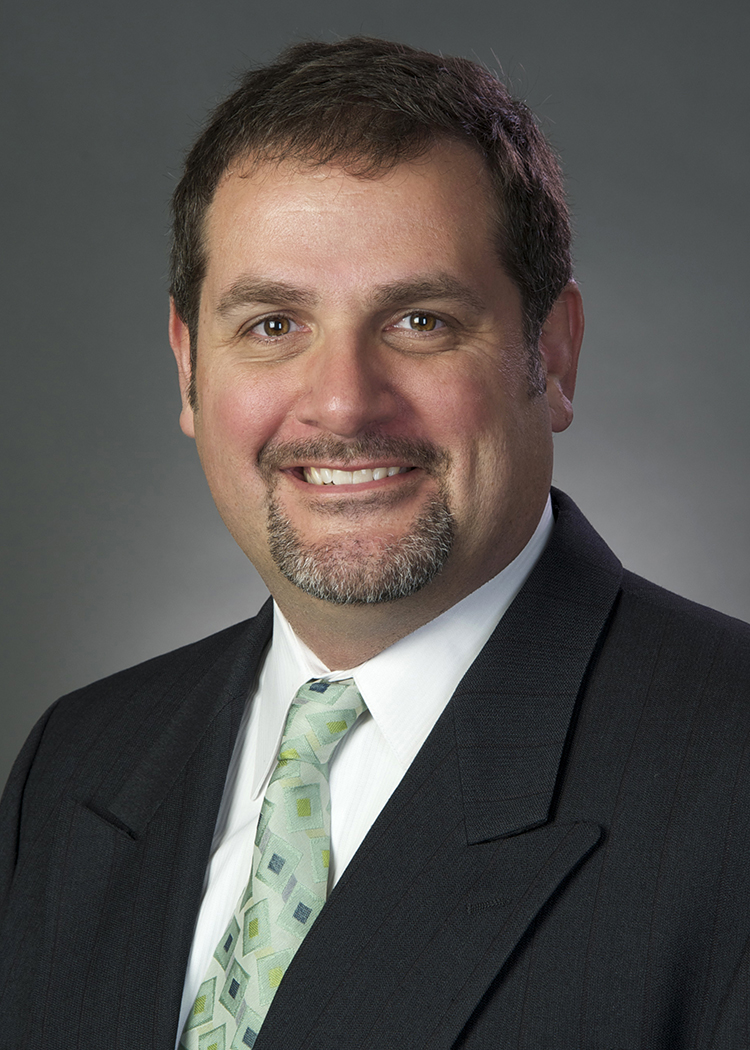 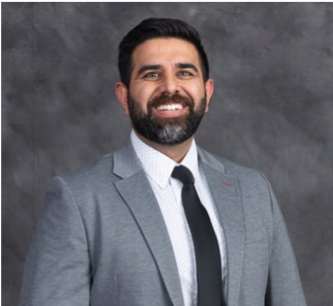 Neil is a visionary technologist, with over 20 years of leadership experience in the information technology and healthcare informatics field. Known for translating complex technologies into meaningful opportunities and executing enterprise-wide governance and management systems, Neil is analyzing business goals; using data to transform, learn and predict the way organizations think about business processes, performance and develop a solid data strategy. Adapting to constant business ‘winds of change’ and staying current on innovation, Neil joined the Shirley Ryan AbilityLab from the University of Chicago and University of Illinois at Chicago where his leadership roles led the strategic and practical evolution of data management and informatics. In these positions, he directed information technology policies, systems, programs and platforms to bolster research, translation of research, clinical quality and operational efficiency initiatives. 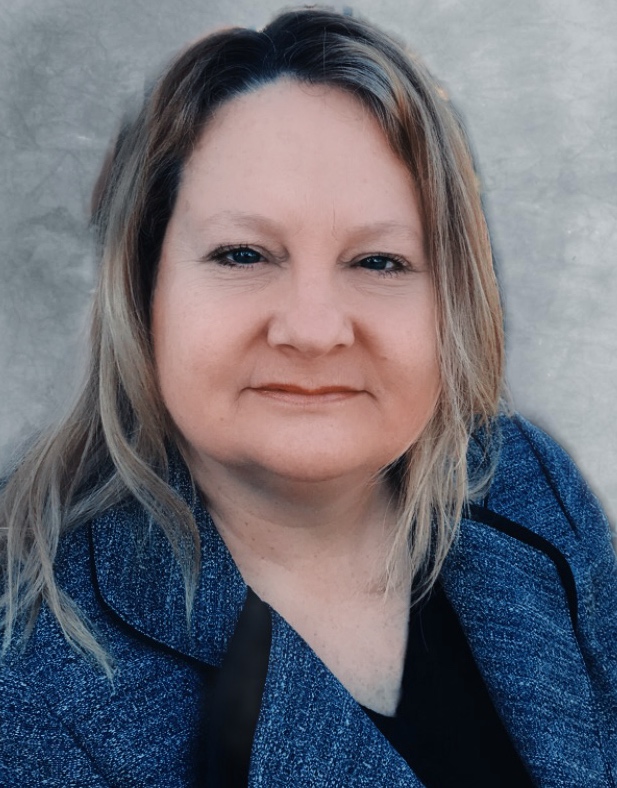 Sherri Adame is the Enterprise Master Data and Metadata Management Leader at Cigna. Sherri brings deep experience building high performance information management teams across different industries including retail, finance and healthcare. Previously named as one of the 25 Top Information Managers by Information Management Magazine, she continues to drive her peers to be data driven and to develop data driven solutions. As the Chief Data Governance Officer for Customer and Reference Data domains at Cigna, she collaborates across the organization to consistently govern and drive up the quality of critical data. She has presented her use cases at many MDM and Data Governance Summits. 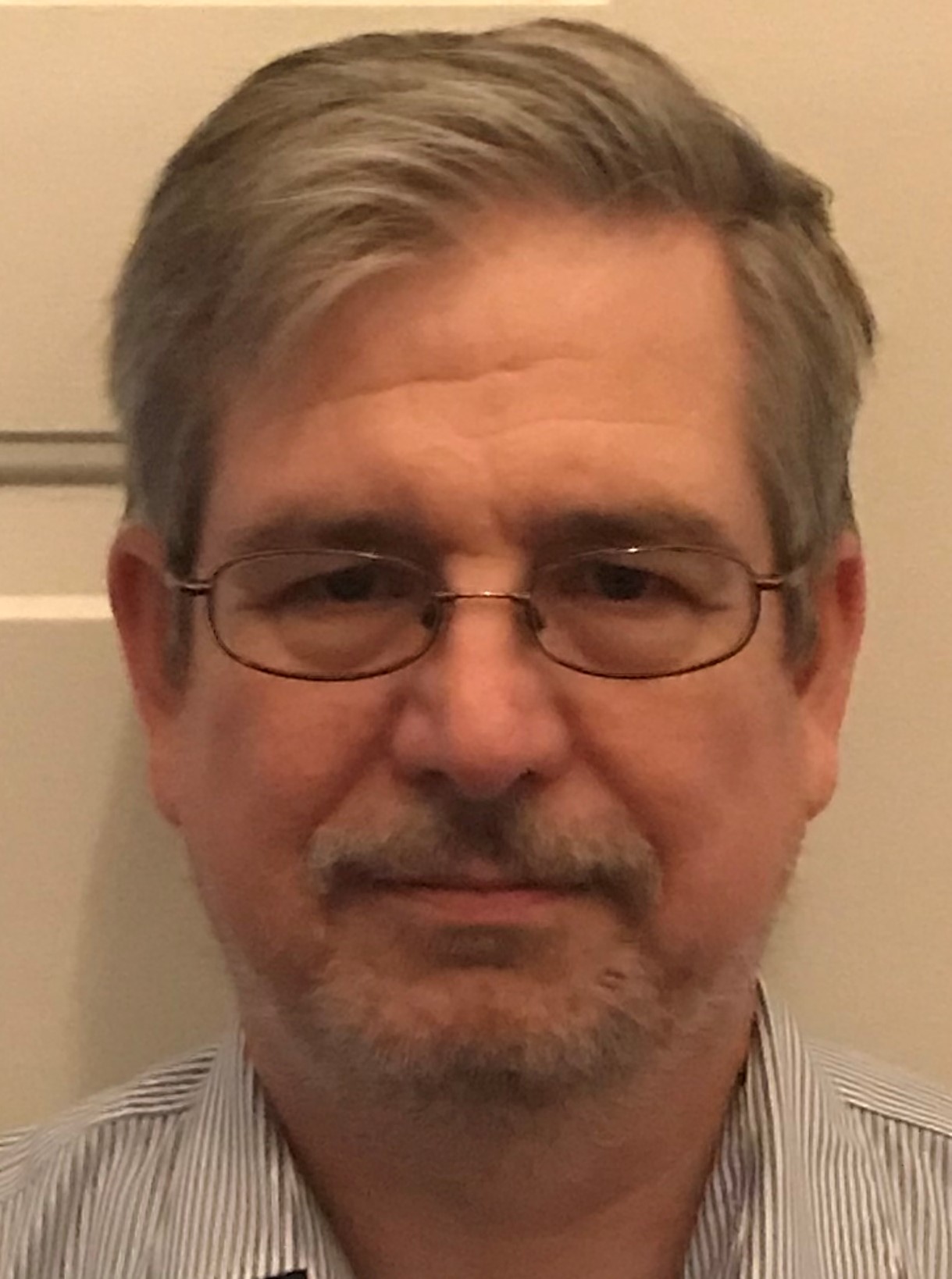 Steve Ulinski has spent the last 14 years supporting and working with security systems. He has a BGS degree consisting of minors in CIS and psychology, with a focus applying AI to cyber security. Additionally, he has course work in criminal justice and data analytics. For the past two years he has been doing R&D work building a Cyber Security Big Data solution. The goal is to provide an automated threat hunter using various AI strategies. 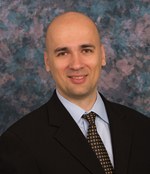 Yevgeny Frolov is Vice President of Credit Data Management for Synchrony Financial. Yevgeny is responsible for end-to-end data onboarding activities that enable the company to utilize data as a strategic corporate asset by MIS, Finance, Credit, Risk, DataScience, Marketing teams. Lead a team of data subject matter experts that work on integrating new products, clients and acquisitions. Interact with business leaders and peers to align IT data strategy and roadmap with business strategies. Implement and lead business enhancing innovation and technology changes throughout the organization to enable data-based decision-making. 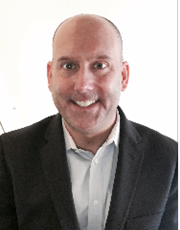 Todd Berger is responsible for the NALA Technical Solutions Team at BlackBerry. Joining BlackBerry in 2015, as part of the Good Technology acquisition, where Todd managed the global Technical Solutions Team for 11 years, contributed to the transformation of BlackBerry to a software focused enterprise security endpoint security provider. Todd has over 18 years of enterprise mobility/endpoint consulting experience ranging from application development, security and collaboration to device and data management. He holds a Bachelor’s of Science degree from University of Connecticut with advance computer science studies at Boston University. 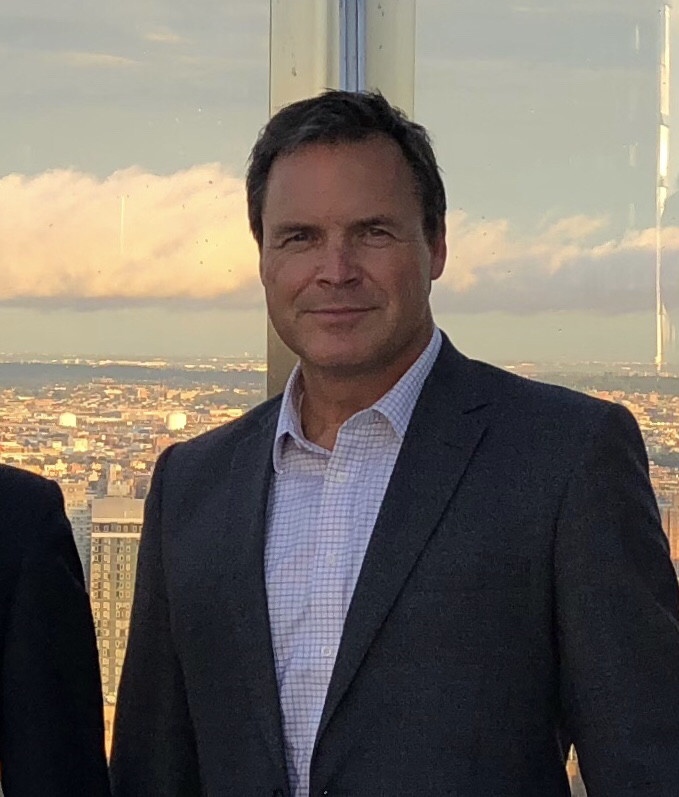 Chet Harter is a member of SAP’s Platform and Data Management Center of Excellence and focuses on leveraging information technology to drive innovation, transformation, and continuous improvement to improve enterprise business performance. 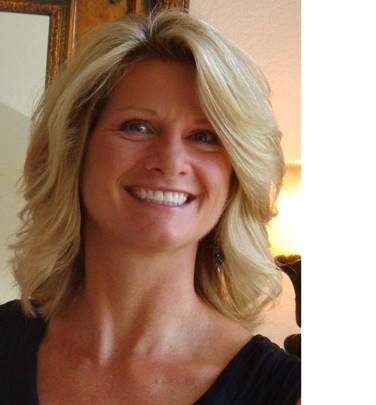