Fliria (Flaw-ree-uh) Jernigan is the Vice President of Technology at LPL Financial responsible for the strategic direction, vision and growth of IT Service Management (ITSM) practices and the ServiceNow product.
As a seasoned professional with more than 20 years of ITSM experience, Fliria is known for driving process improvement, digital transformation and maximizing operational excellence. 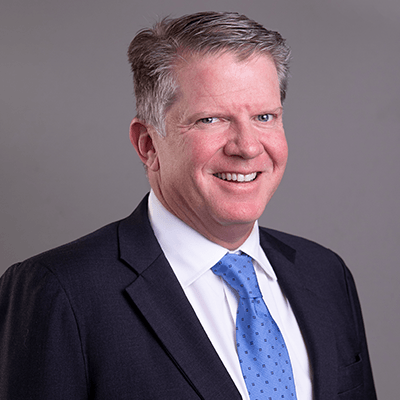 Eric Pearson is the Chief Information Officer of the Global Mortgage segment at Arch Capital Group. Previously at Arch, he held the role of Chief Information Officer for the International Mortgage, Alternative Markets, and Worldwide Reinsurance Groups. He oversees the Mortgage Group’s information technology strategy and is responsible for the delivery of digital solutions and support around the world. He joined Arch in 2014, having previously held architecture and engineering leadership positions at PMI Mortgage Insurance Co., Safeway Inc., Sybase, Inc., and several technology companies in the San Francisco Bay Area. He earned a B.S. degree in Computer Science from Bridgewater State University and currently lives in North Carolina. 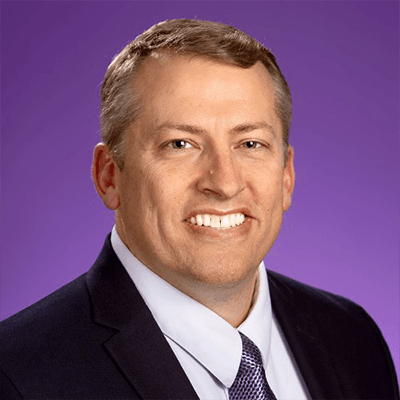 Zach Loch is currently the Associate Vice Chancellor and Chief Information Officer at the East Carolina University. He is an experienced, business-minded IT leader with expertise in project management, organizational leadership, and software development. Zach has a proven track record leading mid to large-scale projects for both software development and purchased product implementation efforts. He has experience providing leadership and management over IT teams, developing operational and strategic unit goals, reorganizations, and succession planning. Zach has over ten years of progressive software development experience in a variety of industries including higher education, insurance, the federal government, healthcare, and telecommunications. 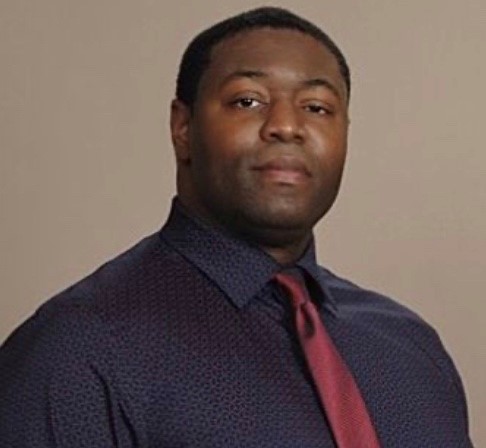 Nick Kess is an innovative, adaptive, and highly motivated Information Technology Professional with over 20 years of demonstrated experience. He is currently serving as the Information Management Chief and Senior Information Technology Specialist for the United States Army Garrison at Fort Bragg, an organization consisting of over 2,000 Military and Civilian personnel. Nick provides policy and planning and technical advice for managing and securing the organization mission IT infrastructure. He serves as the strategic liaison with partner organizations like the Network Enterprise Center (NEC) and higher organizational headquarters. 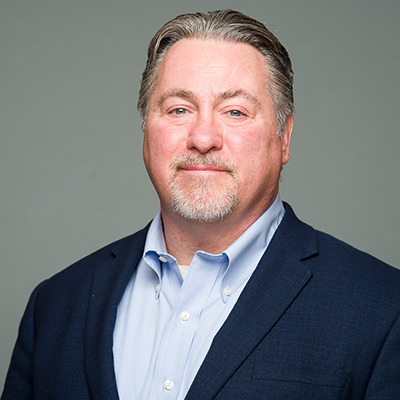 Robert Sheesley has thirty years of business and technology transformation experience in a variety of industries, including health care, manufacturing and consumer home services. In his current CIO role Robert is responsible for the information, technology and computer systems enabling and supporting Wrench Group’s enterprise goals and driving technology innovation and the adoption and use of technology across the enterprise to support data-driven strategies, information-based decision making and digital transformation to create competitive advantage and drive organic and transactional growth.

A United States Marine and Operation Desert Storm Veteran, Robert is an active member of the Board of Directors of the Veterans Leadership Program. He holds an MBA and Bachelor of Science Degree of Communications from Clarion University of Pennsylvania. 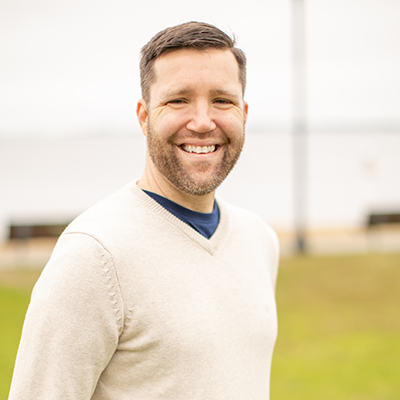 Benjamin Corrl has been in the IT industry for about 25 years now. He started in the US military as a small computer systems specialist, also known as a UNIX systems administrator. Being versed in CLI and IPTables, Benjamin was assigned to taking care of the firewalls and perimeter devices. This started a transition from sysadmin to the security administrator.

During the dot.com boom, Benjamin transitioned from military life into technology consulting. He spent the next several years deploying network and security devices before deciding it was time to settle down and begin building and maturing organizational security programs. He was fortunate enough to be a founding member of the US Postal Service’s Computer Incident Response Team (CIRT) where they built a world-class response organization with engagement with other CIRT/CSIRT/SOC’s around the globe. 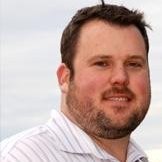 Tom Utley is currently a senior presales systems engineer with Arctic Wolf Networks based out of the Charlotte area. Tom is a subject matter expert in Managed Detection & Response (MDR) and Managed Risk for mid-size enterprise organizations. Prior to Arctic Wolf, Tom held senior engineering positions at Sandvine as a sales engineer & solution architect. 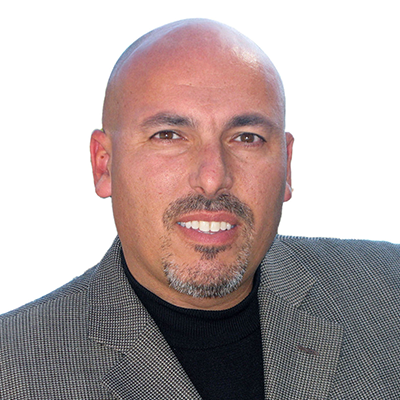 Gary is a widely-respected software executive with decades of experience in business development and marketing enterprise software. He built a world-class sales team at Filetek where he was President and CMO and was SVP of Field Marketing and Demand Generation for Verity. He is a tireless ambassador for the companies he works for and brings his energy, enthusiasm, and skills to Darktrace. He is based in the Washington D.C. area in the US, working closely with the worldwide Darktrace sales organization overseeing its global partner program and indirect sales channel. 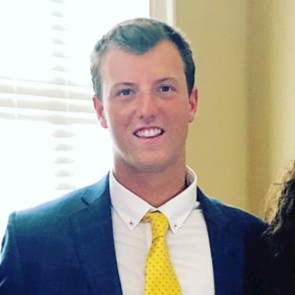 Peyton Bozel is a Cyber Security Executive at Darktrace, a world leader in Autonomous Cyber AI. At Darktrace, Peyton works with leading organizations in a range of industries to deploy and operationalize cutting-edge technologies. During Peyton’s tenure at Darktrace, the company has grown to over 4700 customers and has been the recipient of numerous achievements, including The Golden Bridge Awards – Company of the Year and Fortress Cybersecurity Award for Antigena Email. Peyton holds a Bachelor’s Degree from High Point University and is based in Darktrace’s Reston office.