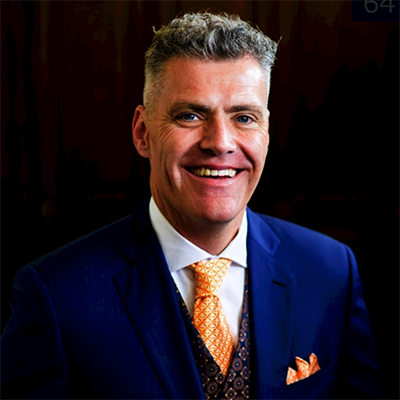 Tim joins WIN Connectivity as the Chief Technology Officer, bringing 20+ years of technology experience in a variety of technology sectors. Tim has worked in various engineering, design, and support roles with technology ranging from carrier-class networking equipment, enterprise, and data center, health care IT, cybersecurity, and real estate. Tim has worked in both established communications companies such as MCI and Lucent and has also been a part of early-stage startups such as Edgewater Networks, taking products from the design phase all the way to implementation and ongoing lifecycle management. Tim provides support for the broader WIN team by focusing on key areas such as technology evolution, product development, and design, as well as OSS/BSS and back-office solutions. Tim brings to WIN the experience of leveraging cloud infrastructure to deploy WIN’s technology solutions and is responsible for the lifecycle support of all of WIN’s technology offerings including Connectivity-as-a-Service. Tim is proud to have served in the Marine Corps for fourteen years, in various unit leadership and operational planning roles, and is a graduate of Texas A&M University in College Station, Texas. 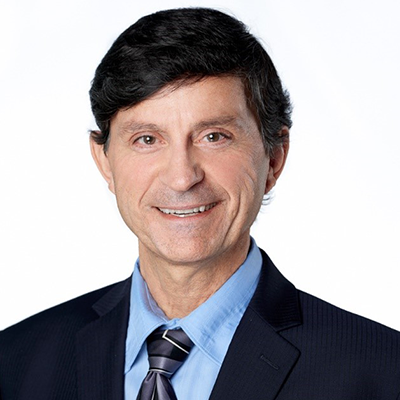 Al Lindseth is a highly effective senior executive with 25 years in the energy industry spanning a range of markets, products, business models and disciplines. Al is known for driving resolution of top challenges and acting as a change agent to effect turnaround situations. He has worked on critical industry problems as an external expert and as part of senior management teams, and balances an understanding of entrepreneurial culture with the structure and discipline to achieve the high standards and controls of large public companies. Al was with PriceWaterhouseCoopers prior to joining Plains All American Pipeline in 2000 where he is SVP responsible for the design and functionality of process and risk management. 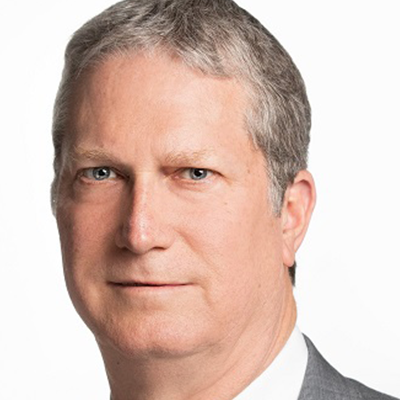 Patrick is the Global Business Information Security Officer for CBRE. He was formerly the Deputy CISO for Cheetah Digital. He has been an Executive Business Partner at Experian; a Customer Delivery Executive and Service Delivery Leader at Dell; and owned a technology consulting company. He is a highly effective Business Leader with a mastery of Technology and Security. He is also a Writer, Speaker, and a continuous Mentor/Advisor, and Learner.

He has demonstrated repeated success guiding business strategy to achieve maximum positive business impacts with minimum resource expenditures. Patrick has a proven talent for building and launching global technology and security programs, grooming high-performing teams across all domains, plus guiding the digital transformation, enhancing the digital customer experience, driving and enhancing revenue using technology, and reducing risk to the business. He is a skilled executive leader, presenter, negotiator, and businessperson, able to forge solid relationships with strategic partners and build consensus across multiple organizational levels. 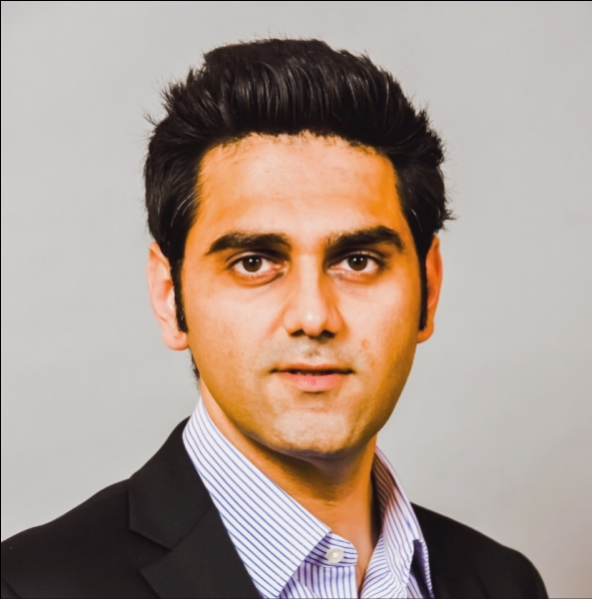 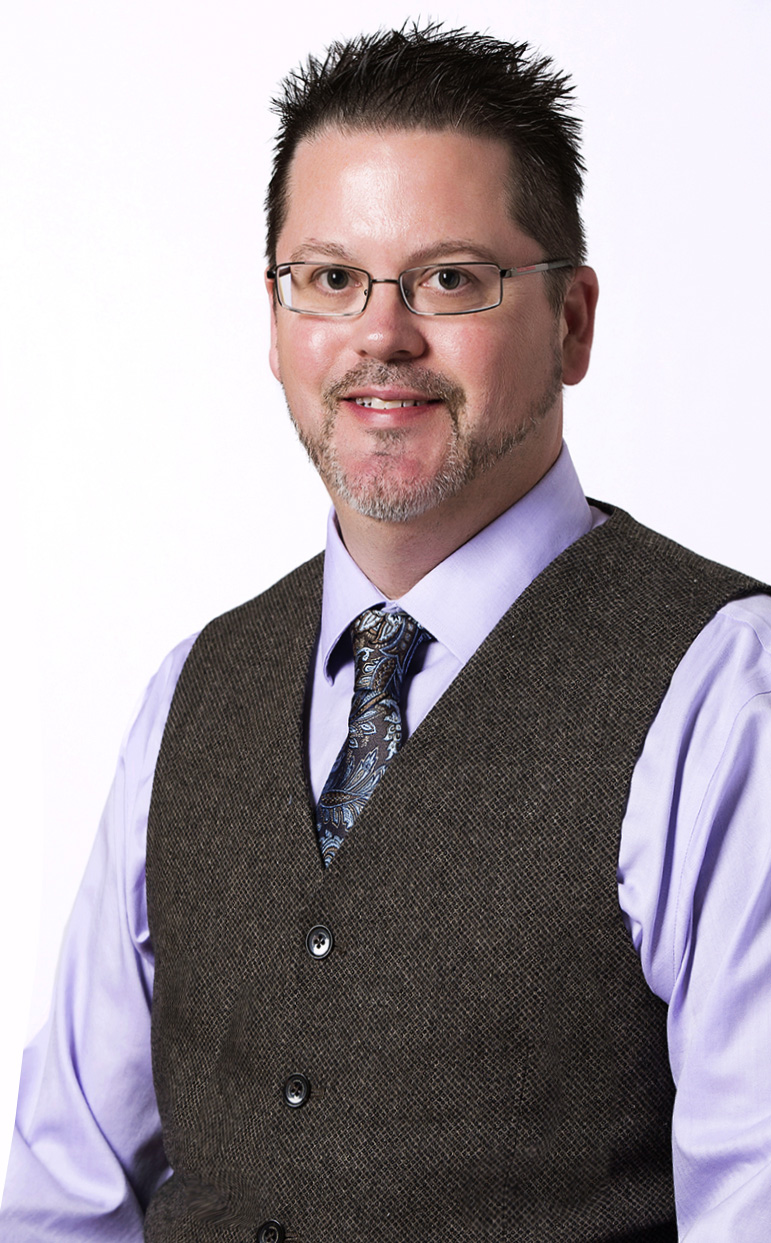 Anthony DePrato is the Director of Technology and Chief Technology Officer since 2009. He has more than a decade of experience leading enterprise-level IT projects, building vendor relationships, and developing robotics, STEAM, and computer science curricula. Additionally, he worked in many culturally diverse environments with a variety of students and colleagues.

He has a Masters in Educational Technology from Pepperdine University, and a Bachelor of Arts in Communications and International Studies from St. Thomas More College. 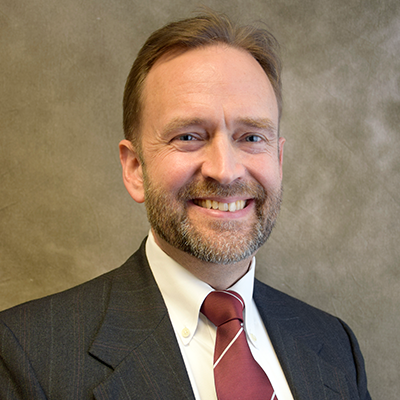 Mr. John Jorgensen is currently Chief Scientist for Cybersecurity and Software at American Bureau of Shipping. In this position, he is responsible for cybersecurity service development for marine and offshore customers, as well as for related data integrity and software integrity methods development.

Jorgensen started his career as a Surface Warfare Officer in the US Navy, working as a seagoing combat systems officer and engineer, then as a command and control systems program manager, earning degrees in communications engineering and in management information systems along the way. After working in ship systems acquisition at Naval Sea Systems Command, he retired from active duty and went to MITRE Corporation, where he worked in systems engineering and architectures, and then in security engineering and architectures, in complex systems of systems environments.

Jorgensen moved to ABS to be Director of IT Security in 2013 and to build a security program for the ABS worldwide enterprise. Upon development and deployment of the new security organization, he moved to the Technology Division in 2016 to take the successful methods used in ABS into the marine community. The full integration of cybersecurity, data integrity, software assurance and system test is now the foundation for his work in the cyber domains 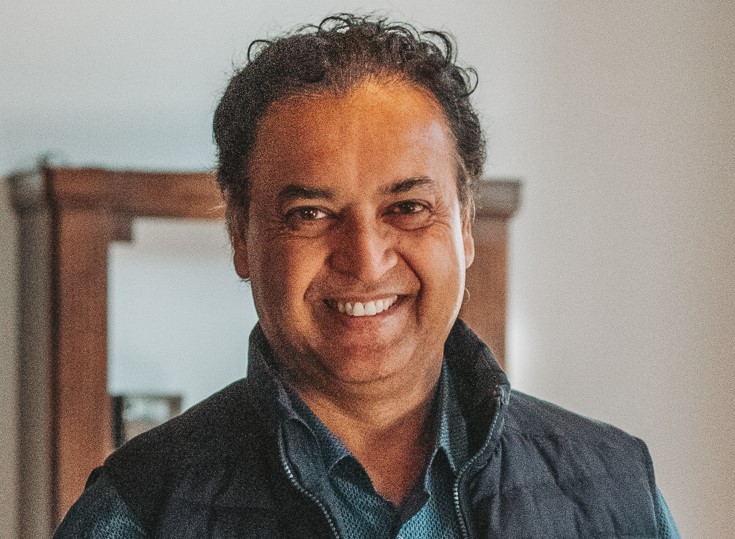 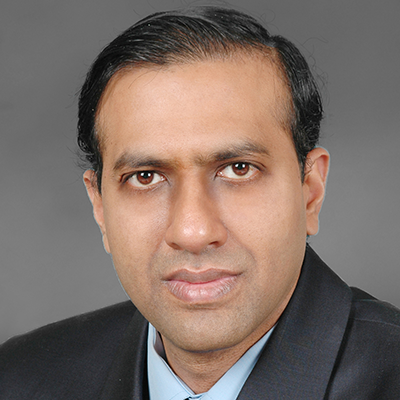 Muddu Sudhakar is a successful Entrepreneur, Executive, and Investor. Muddu has deep product, technology, and GTM experience plus knowledge on enterprise markets including Cloud, SaaS, AI/Machine learning, IoT, Cyber Security, Big Data, Storage, and chip/Semiconductors. Muddu brings strong operating experience with startups as CEO (Caspida, Cetas, Kazeon, Sanera, Rio Design) and in public companies such as SVP & GM role at ServiceNow, Splunk, VMware, and EMC. Sudhakar holds a Ph.D. and MS in Computer Science from the University of California, Los Angeles, and a BS in Electronics & Communications Engineering from the Indian Institute of Technology, Madras. 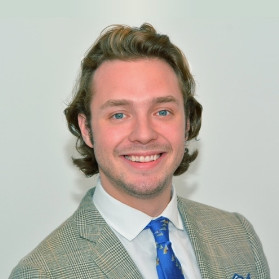 Trey Zenker is a Cyber Security Executive at Darktrace, the world’s leading AI company for cyber defense. At Darktrace, Trey works with leading organizations in a range of industries from private equity to media and entertainment to deploy and operationalize cutting edge technologies. During Trey’s tenure at Darktrace, the company has grown to 4000 customers and has been the recipient of numerous achievements, including: Forbes Cloud and The American Business Awards – Most Innovative Tech Company. Trey holds a bachelor’s degree from New York University.