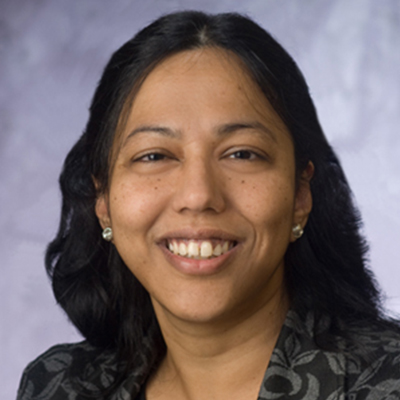 Kamalika was recently promoted to Associate Chief Information Officer, serving as the second in command for the Office of Information Technology. In addition, she runs the Enterprise Systems unit within the Office of Information Technology. She has extensive experience running several information technology organizations. Prior to joining AU, she served as Business Information Officer/Director for IT Risk and Information Security at Capital One, a global diversified fortune 500 financial services company. Kamalika has expertise with enterprise resource planning (ERP) systems, program management, IT controls and governance, process re-engineering and large scale system implementations. 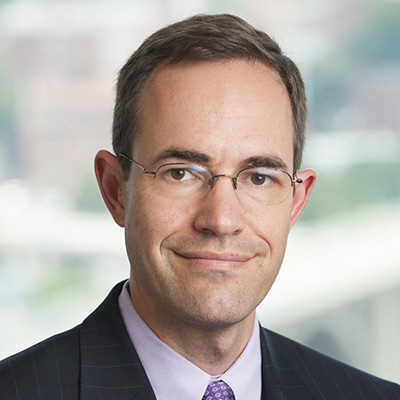 National Leader for Emerging Trends Research and Chief Technology Officer for Deloitte Consulting’s Government and Public Services Practice, Scott is a technology leader and visionary with over 25 years of experience in technology innovation and implementation. He focuses on helping clients transform the way they deliver their missions/businesses through technology. 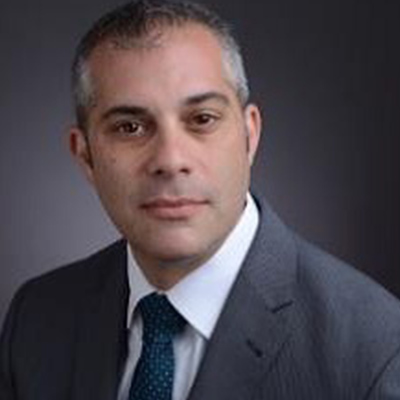 Jonathan Alboum is a seasoned digital transformation leader with experience in the private and public sectors, having served in executive roles in the Federal Government for more than a decade. He is currently the Public Sector Chief Technology Officer (CTO) for Veritas Technologies. In this role, Jonathan helps government clients manage, secure and identify business value from data on premises or in multi-cloud environments.

His Federal government tenure includes serving as the Chief Information Officer (CIO) of the U.S. Department of Agriculture (USDA), where he led the development of the USDA’s IT Modernization strategy, including Cloud computing, network modernization, and enhanced information security protections for a $3 billion annual technology spend. In addition, he served as a leader in USDA’s Acquisition community, supporting the oversight, assessment, and strategic planning of national programs comprising an acquisition portfolio of more than 70,000 awards worth $6 billion annually.

Prior, Alboum served at GSA as the Associate CIO for Enterprise Governance and Planning. During his tenure at GSA, he also led the creation of GSA’s consolidated IT organization and worked as the Deputy CIO for the Federal Acquisition Service. Jonathan began his Federal government career at the USDA Food and Nutrition Service (FNS), where he served as the Deputy CIO and the CIO.

Alboum joined government after working as a management consultant for both PricewaterhouseCoopers and Ventera Corporation. He earned a MS in the Management of Information Technology from the University of Virginia’s McIntire School of Commerce and a BS in Systems Engineering from the University of Virginia’s School of Engineering and Applied Science. 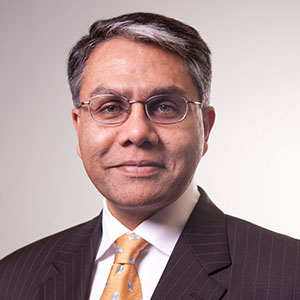 Sanjay Gupta joined the U.S. Small Business Administration in January 2017 as Chief Technology Officer from the private sector. Sanjay is a business driven, results oriented leader, adept at leveraging technology to innovate and deliver results quickly. He brings to SBA an exclusive combination of experiences as a CIO (Heidrick & Struggles, International Code Council, World Book), as a Managing Partner Consulting (Gartner), and as an Adjunct Research Analyst (IDC). 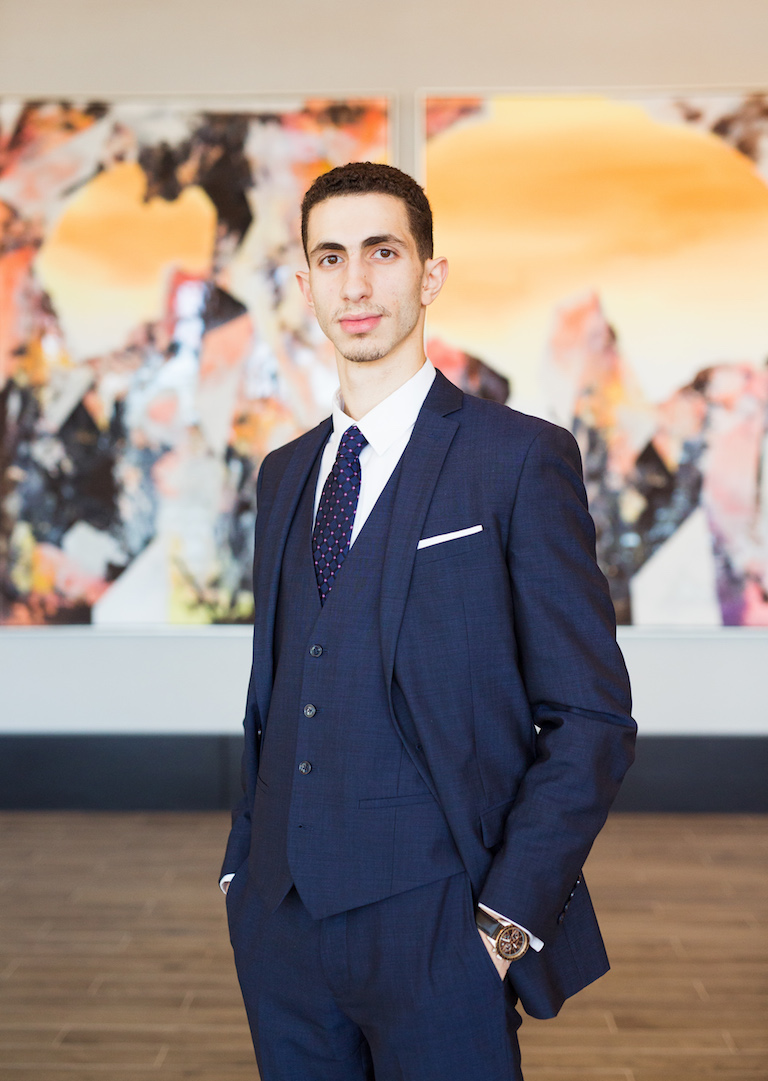 Zaid Muhtaseb is the Founder of VERTEX DIGITAL, a marketing agency aimed to improve the digital footprint of Tech Startups.

After living in Dubai, one of the pioneering cities in Blockchain around the world, Zaid gained a deep interest in the field and became involved in the industry internationally. As a Certified Blockchain Expert, Zaid has provided consulting/advisory services for businesses interested in incorporating Blockchain as an enterprise application to improve overall process efficiency.

In May of 2018, Zaid received the Outstanding Capstone Project Award at the University of Maryland after developing a Real Estate Property Management Blockchain Application on the Ethereum Network. 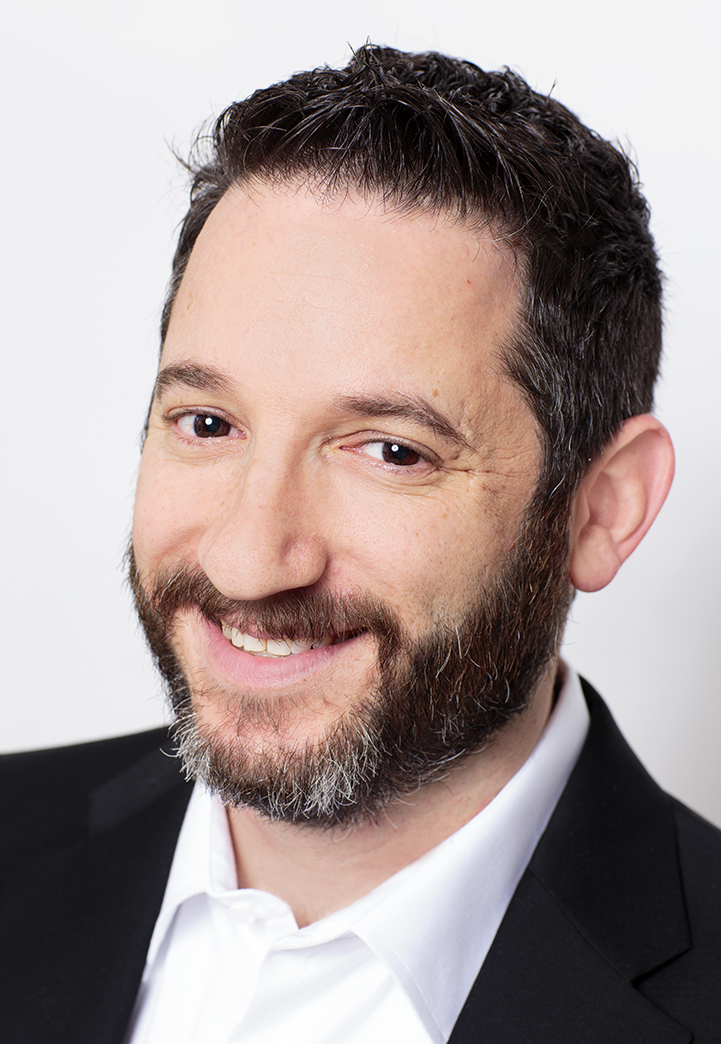 Justin Fier is the Director for Cyber Intelligence and Analytics at Darktrace, based in Washington D.C. With over 10 years of experience in cyber defense, Fier has supported various elements in the US intelligence community, holding mission-critical security roles with Lockheed Martin, Northrop Grumman Mission Systems and Abraxas. Fier is a highly-skilled technical officer, and a specialist in cyber operations across both offensive and defensive arenas. 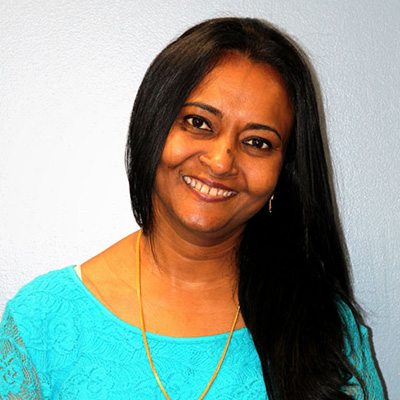 Beulah Daniel has over 25 years of IT experience in diverse technology platforms. Over the course of her career, Beulah has served in various capabilities in both corporate and government sectors. Most recently she served the at DC Public Schools, where she provided technology leadership and orchestrated the enhancements to resources available to students, to prepare them for college and career readiness. Beulah has also served in various executive advisory boards including Microsoft K-12 advisory board, Absolute advisory council and National Advisory Council on Cybersecurity. She is passionate about serving the community. Her mantra is “equity and excellence” for all. 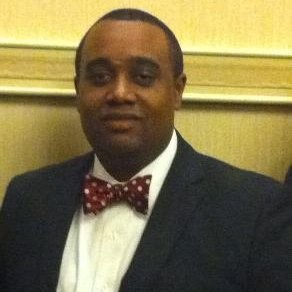 Jeffery Harris is an IT and Cyber executive with extensive hands on technical, programmatic, and managerial experience in the design, engineering, securing, engineering, administration, and support of information systems. 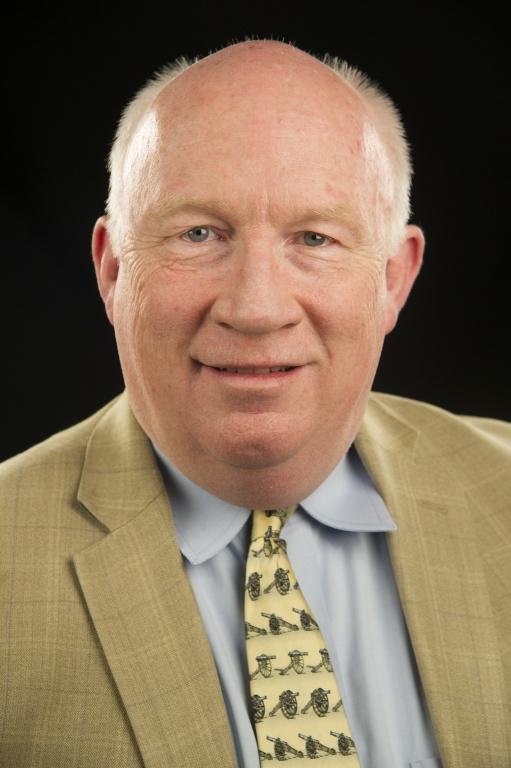 Scott Tousley served 20 years as an Army officer in the Corps of Engineers, many of these years he spent In the interagency technology programs. He lead the /Warning program in the Federal Bureau of Investigation as part of the National Infrastructure
Protection Center, part of the Clinton Administration’s early engagement with national Cyber security challenges. He also previously managed the operations security team for a internet service provider, was the principal with a technology start-up company in the
private sector, and was program manager at the DHS Nation al Cybersecurity Division. He has served nine years with DHS, principally with S&T but also with the Domestic Nuclear Detection Office and supporting Customs and Borders Protection. 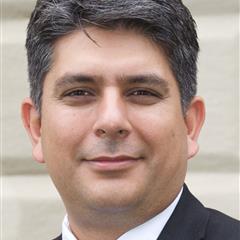 Falahyar spent 20 years in IT roles in both For-Profit and Non-Profit sector. Falahyar holds two Masters in Technology Management and Information Systems from George Mason University. 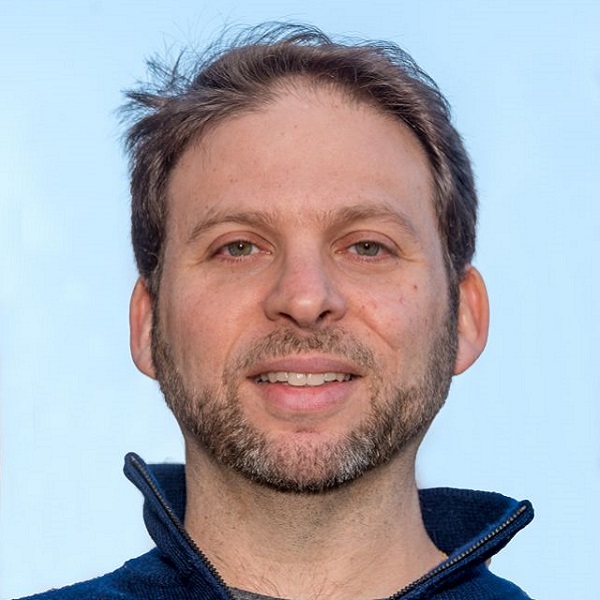 Marck Vaisman is an Adjunct Professor in the Data Analytics program at Georgetown where he teaches ANLY502 (Massive Data Analytics) and ANLY503 (Scientific and Analytical Visualization). Marck is a Technical Solutions Professional at Microsoft and helps customers adopt the Azure platform and use it for Data Science, Advanced Analytics and Artificial Intelligence workloads. Marck designs data-driven computing solutions to help clients make better business decisions, recognize opportunities, experiment, gain insights, and solve difficult problems using large datasets and a combination of tools. His expertise lies in making data work for the problem at hand, drawing from experience in multiple industries including Internet, telecommunications, and high tech. Marck is an experienced R programmer and advocate. He founded Data Community DC, an organization that promotes Data Science and Analytics practitioners in the Washington DC Metro area. He holds a B.S. in Mechanical Engineering from Boston University and an MBA from Vanderbilt University. 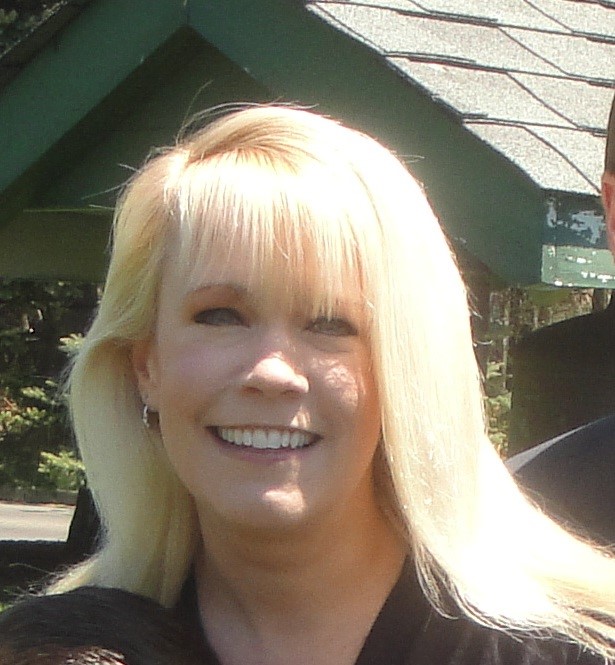 Debbie Scott has over 28 years of experience in Information Technology. In her current role at SAP she is Vice President for the North America Center of xcellence for the Digital Enterprise Platform team. In this role she brings a team of business architects, platform architects and data scientists that work with  Executives across all industries to adopt platform technology as a way to enable their business strategy overcome obstacles and deliver new insights and innovations that are helping them to digitally transform their business. 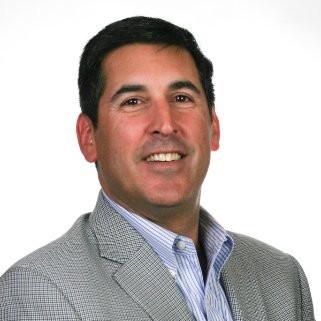